Driven by a passion for great design, the creation of great places and the creative process, Suarez implements innovative ideas across multiple services and lines of business.
Creativity. Collaboration. Communication. We share these values among ourselves and with our clients. Our articulation of them will lead us to new challenges and future successes.

Suarez draws upon our global resources to provide clients with the most comprehensive set of end-to-end planning, architectural and creative services available in the marketplace today. Always at our table: great architecture rooted in smart planning and urban design, but we take that model to the next level with services like interior design and environmental graphic design, and intelligent engineering and applied technology services. In the end, we create fluid, cohesive, sustainable environments that serve the needs of today and stand the test of time.

At Suarez, architecture is our primary instrument for making the world a better place.

Our interiors team works closely with architecture and engineering teams to further the design process in interior design.
Our philosophy

Meet the team!
Each of us is charged with nurturing the firm’s next generation by demonstrating excellence. Our future depends on a culture that embraces diversity, inspires innovation and encourages the free and open exchange of ideas.
Our works

Château Bauduc "My recommendation to anyone considering buying a wine estate in Bordeaux (and beyond) is to talk to Alex. First, I have never

President, Domaine Serene "Alex was a great asset in our search for a domaine in Burgundy and our acquisition of Château de la Crée. We

Château Laffitte-Carcasset "Wishing to invest in a Bordeaux vineyard property I enlisted the services of Alexander Hall. Over time I came to

Chateau Haut-Brisson "I met Alexander during my search for a Bordeaux vineyard to acquire and I only had to congratulate myself since: not only

Our Blogs
Here are many interesting stories we want to share with you. 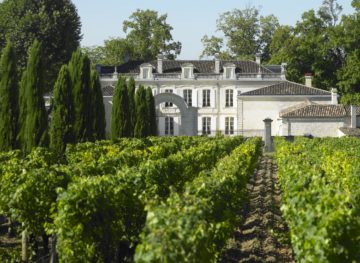 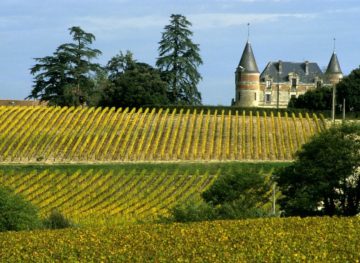 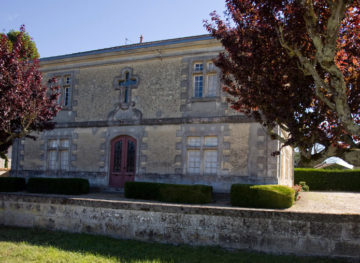 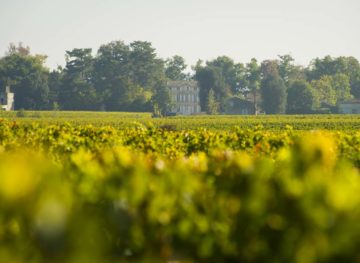 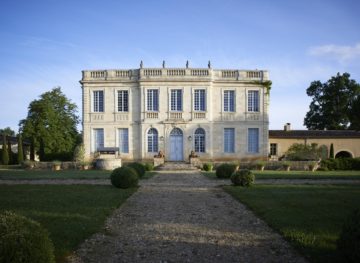 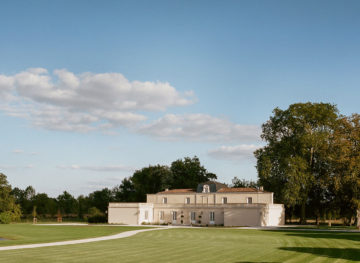 Should you have any question or want to know more about us, don’t hesitate to reach out to us.