Teamwork as an artform

Our company is an experienced and passionate group of designers, developers, project managers, writers and artists. Every client we work with becomes a part of the team. Together we face the challenges and celebrate the victories.

It means whether the visitors are on a mobile phone, tablet, or desktop computer, your site will maintain a look that is clean, simple and amazing.

Our team will provide you excellent support. We will guide you through all the problems. And you’ll get every new created updates.
Château Bauduc "My recommendation to anyone considering buying a wine estate in Bordeaux (and beyond) is to talk to Alex. First, I have never seen a For Sale sign outside a Chateau, so inside knowledge is

President, Domaine Serene "Alex was a great asset in our search for a domaine in Burgundy and our acquisition of Château de la Crée. We particularly appreciated his understanding of the complexities of purchasing

Clos Cantenac and Château Séraphine "Following my sale of Château de Sours I started to search for another high quality but small Bordeaux property, preferably in Pomerol. This is a difficult place to buy at the

LET US BLOW YOUR MIND

WORK is our favorite four letter word. It’s also what defines us as a user-centered design company. Each project we work on is like a snowflake – each solution we craft is custom tailored to your unique challenges.

Demo
Our project starts with collaboration. We learn everything about you and collectively define the project
Learn more

These are our special things

Every project is unique, but they all start with one thing in common: we want to know everything. The only way to solve a problem is to understand it from every angle. Luckily, we’ve got a proven process to quench our insatiable curiosity.

PARTNER FROM THE GET GO

Your participation from start to finish is crucial. We rely on your expertise and feedback throughout the process.

Success starts with trust. Throughout the project you’ll always know exactly where things stand and where they’re headed.

Every project is assigned a dedicated project manager to keep things on target and keep you informed.

Besides being great designers, we are technical experts. We know and use the right tools every day.

Once we know and have agreed on your story, and how we’ll tell it, we sketch out the sections and overall architecture.

Who is your competition and what are their strengths? What opportunities exist for you to stand out?

Good SEO happens when a site is being built. But we can also help improve your existing site’s SEO.

OUR PEOPLE ARE AMAZING

Our company is a nimble team of dedicated designers, developers and strategists; compelled to help guide users people down the right path. Through key research and analysis, innovative ideas, and interactive design, we help organizations design intuitive online experiences that generate business.

Every picture tells a story, and we want to help our clients tell and sell their great stories. We follow a careful process to understand your business, offerings and objectives. We create sites that fit and support your brand, engage your users and help grow your business. 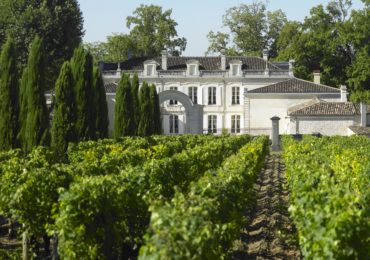 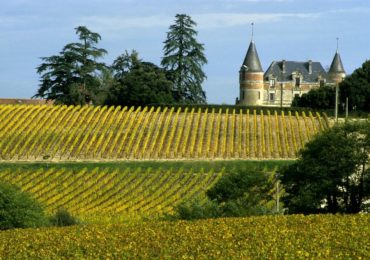 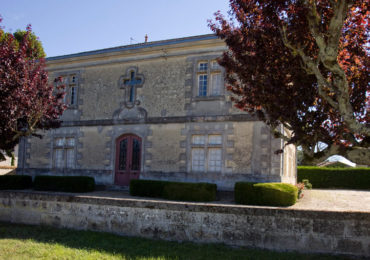 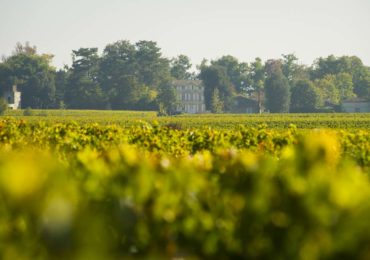 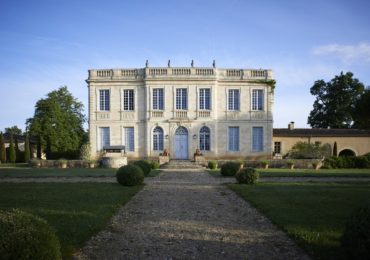 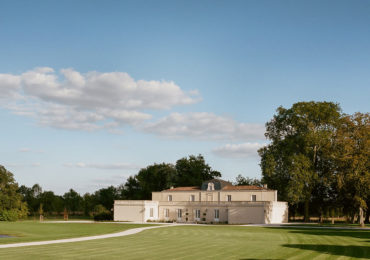 You can easily reach us on one of the social media.

WHO MAKES US PROUD

We have the privilege of working with some of the most well known companies in the world and we don’t take this lightly. We view our clients as partners and work collaboratively with them to achieve results they can measure.

CHECK OUT OUR OTHER DEMOS AS WELL!

We have many other elegant and beautiful demos.